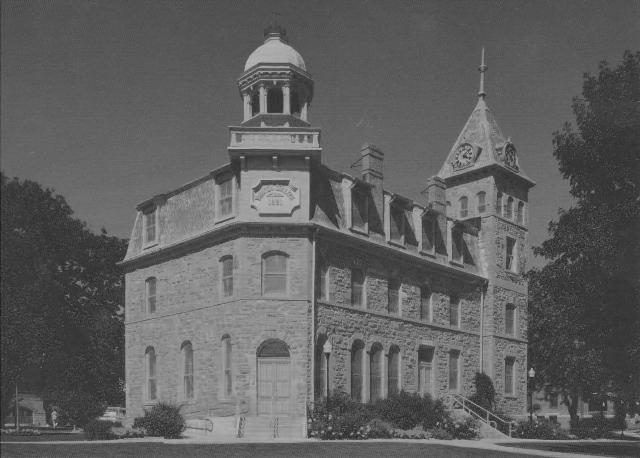 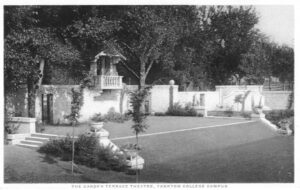 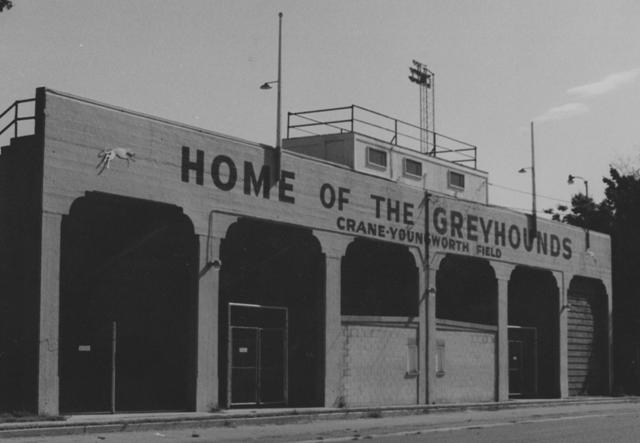 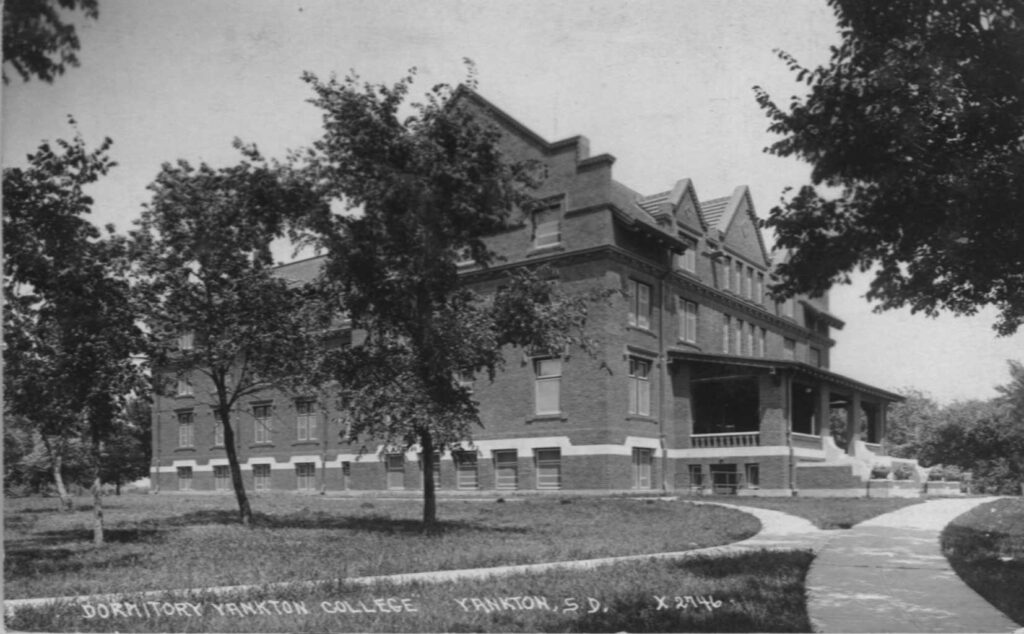 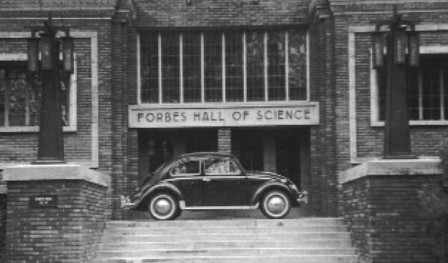 The Conservatory of Music 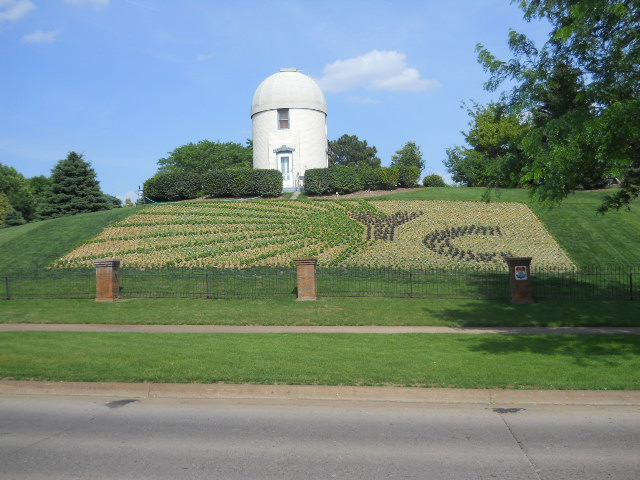 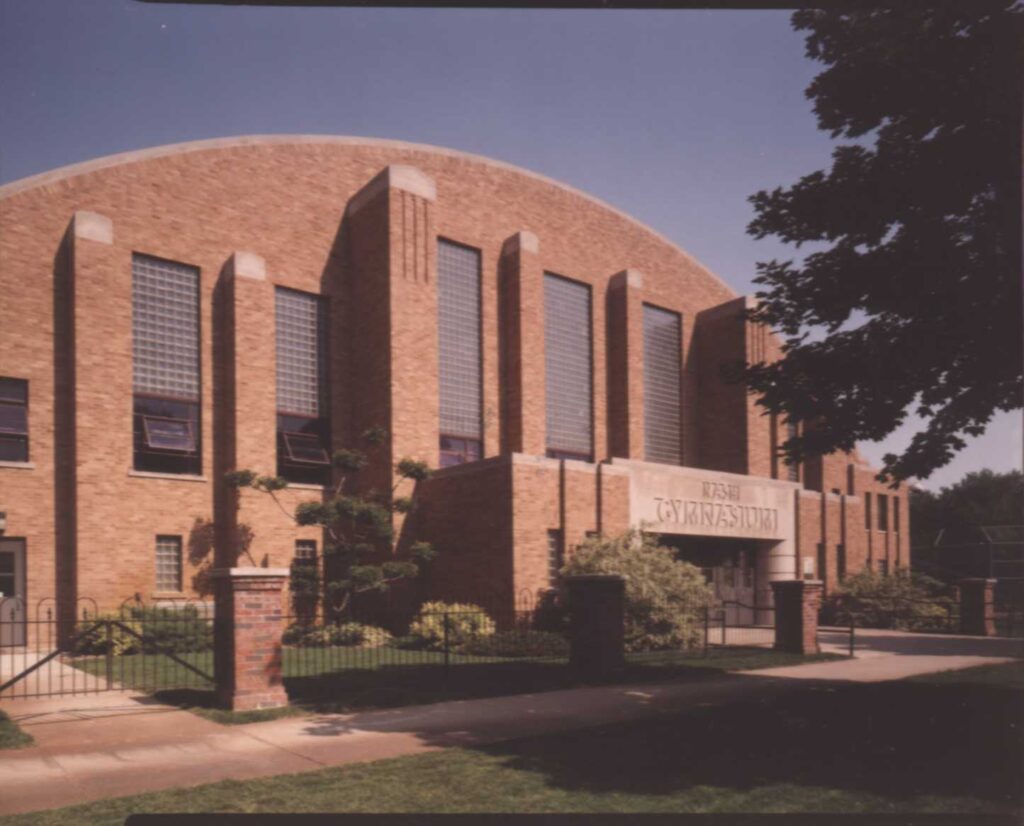 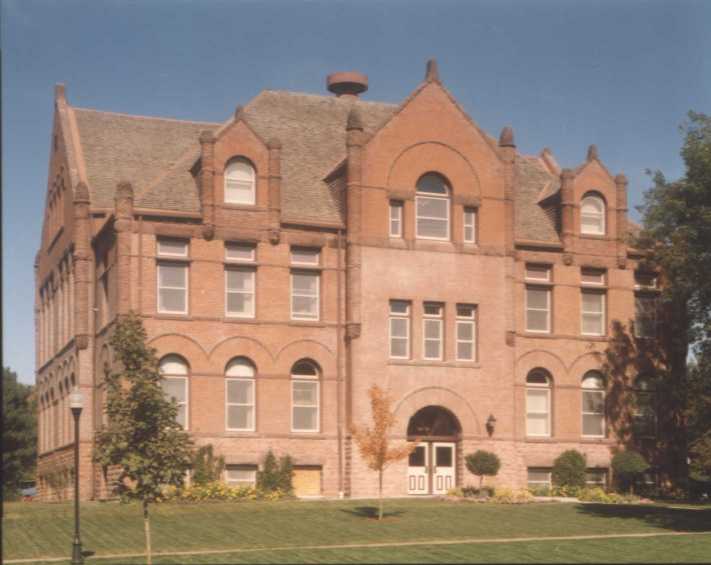 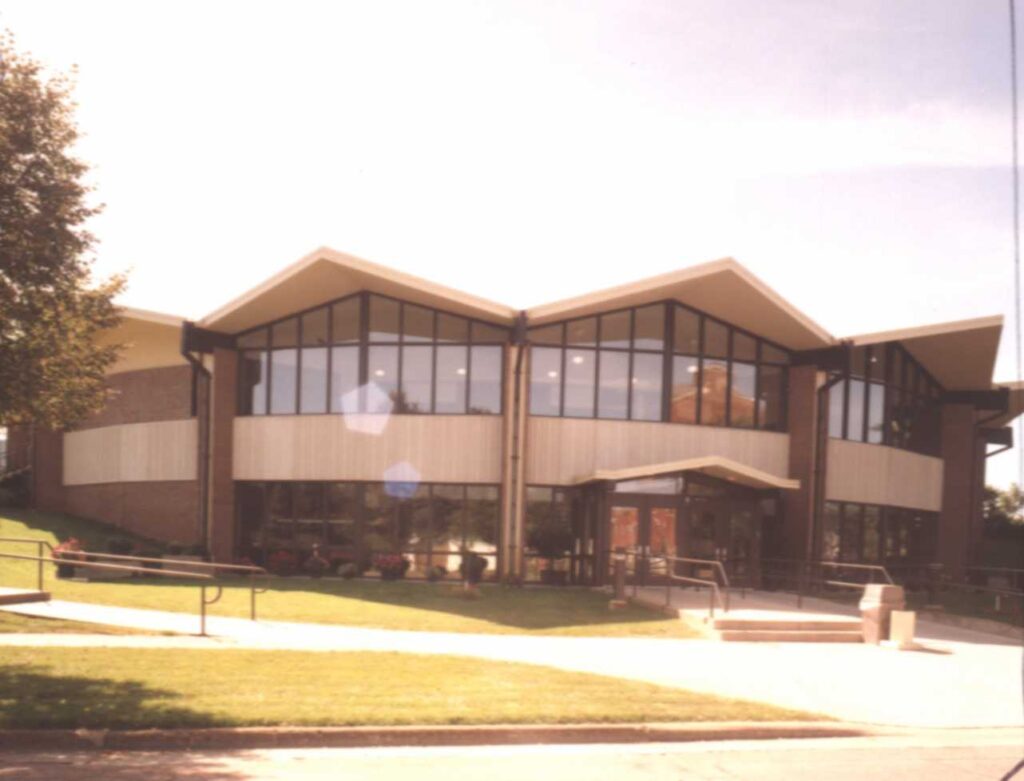 The Yankton College Board of Trustees is seeking applications for the position of the Executive Director of Yankton College in Yankton, South Dakota.  Click on the links for the ED Job Description and the Terms of ED Employment.  Email your resumes to info@yanktoncollege.org

Download an application online or call the Yankton College office today and share with those seeking scholarship opportunities.

Two Boards of Yankton College were able to hold their Board meetings this fall for the first time in the new home of Yankton College located on the third floor of the Mead Cultural Education Center in Yankton. The Joseph and Sarah Wood Ward Alumni & Educational Center of Yankton College is nearing its fruition after years of researching, partnering, fundraising, designing and constructing to get there.  And members of both Boards were excited to witness the final stages towards the completion of their beloved alma mater.

The Alumni Advisory Board (AAB) met September 18 and the Board of Trustees (BOT) held its meeting October 19.

Twelve members were actually present and seven participated by phone at the Alumni Advisory Board meeting to constitute a quorum.  The AAB officers were re-elected to serve one year:  Chair Peter O’Toole ’71, Fayetteville, NC, Vice-Chair Virgil Andersen ‘65, Sioux Falls, and Secretary Becky Huser ‘80, Sioux City, IA. Three-year AAB terms were renewed for Cindy Filips ’65, Margaret ‘Peg’ Michael ’76 and George Schermerhorn ‘74, all from Yankton, and Rand Schuft x’66, Rapid City, and Fred McGrath ’75, St. Paul, MN.  Resignations were regretfully accepted from three AAB members: Al Koliner ‘74, Yankton (who served 18 years), David Welch ‘69 and Bruce Blankley ‘72, both from Sioux Falls (who both served seven years). A YC office update was given by Executive Director Jan Garrity and BOT Chair Lee Gass ’80, of Yankton, gave a report on the final stages of construction and moving plans to the new home of YC.  Plans were discussed for the long-awaited Yankton College All-Class Reunion to be held next summer, July 14-16, 2022 after postponing the reunion twice because of COVID 19.  Giving Committee Chair Gary Ward ’71, Centerville, asked for suggestions to further the project of a commemorative coin centered on the history of the College.  McGrath gave an update on the “Greyhound Alumni Photo Gallery,” a project to access the collection of YC photos online.  The next AAB meeting is scheduled April 22, 2022.

Twelve members of the Board of Trustees were present either physically or via Zoom to conduct their business at the annual Board meeting. The BOT officers were re-elected to serve one year: Gass and Sandy Gross ‘70, Cordova, TN. Three-year BOT terms were renewed for:  Gass, Dawn Jones ’81, Volga, Vicki Lehrman ‘79, Spencer, Rand Schuft, Rapid City, all of SD, and Joe Ward ‘66, Gainesville, FL. The 2022 calendar year budget was unanimously approved and financial reports were given.  The conferring of two Honorary Doctorate degrees was unanimously approved for Gross and Gass, who will receive their Doctor of Humane Letters of Honoris Causa during a ceremony held next summer during the All-Class Reunion.  A YC office update was given by Executive Director Garrity, then Gass gave an extensive report on the final stages of construction on the third floor, the drafting of an occupancy agreement between YC and the Yankton County Historical Society, and the moving plans to the new home of YC.  Ward gave an update on the development of the touch-screen displays and Garrity reported on the “homestretch” of the development of the four museum galleries, to be installed and ready to exhibit by the end of 2022.   The new Yankton College Center will feature the 100+ history of Yankton College and its founder Joseph Ward.  Historical documents and college artifacts will be on display.

A long pause was given before Ward made a motion to accept the resignation of Garrity, who plans to retire after nearly 13 years as Executive Director for YC, effective January 31, 2022.  The ED position is currently being advertised and applications are being accepted to fill the position by January 1, 2022.   Garrity thanked the Board for their tremendous support and the fulfilling opportunity to work for a significant organization vital to the history of Yankton, the state of South Dakota and beyond.  Garrity has agreed to stay on part-time for several months as a “Resource” to make the transition smooth to the new location.

The next YC Board of Trustees meeting will be held during the 2022 All-Class Reunion next summer before the weekend’s activities begin, Thursday, July 14.

For more information on Yankton College, phone (605) 665-3661 or visit www.yanktoncollege.org.